President of the NATO Parliamentary Assembly (NATO PA) Madeleine Moon, who is on an official visit to Georgia, met with the Georgian Prime Minister Giorgi Gakharia earlier today.

At the meeting Gakharia and Moon spoke of NATO-Georgia cooperation and the progress that Georgia has made on its path to NATO integration. 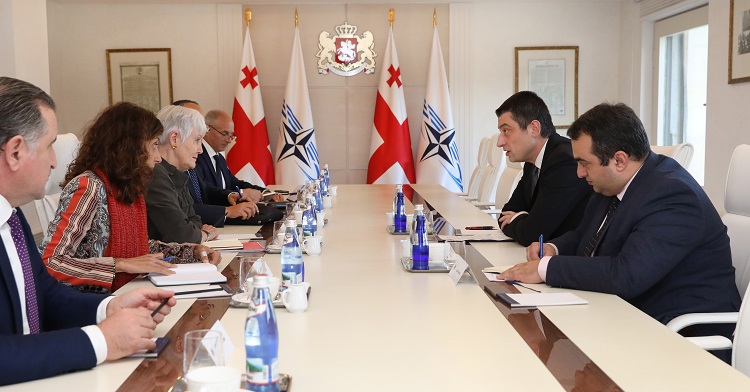 PM Gakharia said the NATO PA delegation’s visit to Georgia is yet another demonstration of the NATO support to the country. 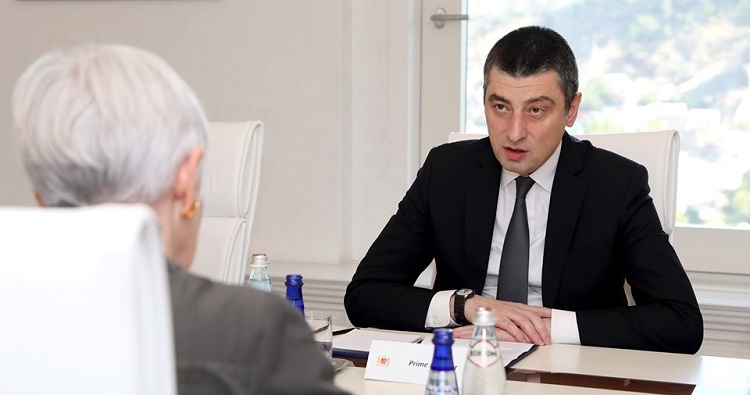 Gakharia and Moon spoke of the grave humanitarian and security situation in two Russian occupied regions of Georgia: Abkhazia and Tskhinvali (South Ossetia).