US responds to Russia’s redoubled efforts of ‘borderisation’ in Georgia amid pandemic, attacks on Lugar Centre

The US embassy to Georgia has stated that as the world marks the anniversary of Georgian independence and celebrates Georgia’s success in combating COVID-19, the United States protests the ongoing, provocative ‘borderisation’ by Russian-led security forces along the occupation line of the Russian-occupied Georgian territories of Abkhazia and Tskhinvali.

Over the past two weeks, these Russian-led security forces have erected unauthorised fences and reinforced existing illegal ‘borderisation’ efforts near 12 separate Georgian villages,” the US Embassy to Georgia says.

The embassy stated that ‘equally disturbing’ is Russia’s ongoing disinformation campaign, including the ‘fabrication and dissemination of falsehoods’ about the Lugar Center, ‘which has played a vital, life-saving role’ in Georgia’s fight against COVID-19.

The United States will not waver in our support for Georgia’s sovereignty and territorial integrity.  We renew our demand that Russia end its occupation of 20 percent of Georgia, fulfill its 2008 commitments, withdraw its forces, and stop blocking the delivery of international humanitarian assistance,” the embassy stated. 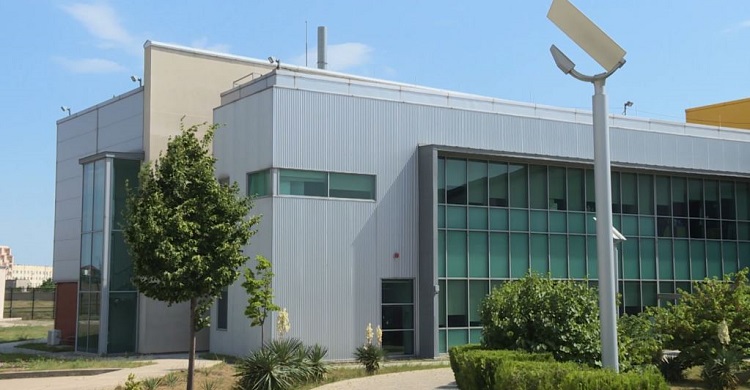 Lugar Centre is under the full control of the Georgian governmet. Photo: RFE/RL.

Russia demanded access to the US-built Lugar Centre yesterday, after being invited there many times.

The Russian Foreign Ministry claims that the centre, which is under the full control of the Georgian government, is funded and operated by the US and ‘dangerous experiments’ are being conducted there.

The Georgian Foreign Ministry responded yesterday that what Russia says about the centre, which has played a crucial role in the fight against the coronavirus, is ‘absolutely ungrounded and false.’

US Embassy: ‘we are gratified that more Georgians are learning about important work of Lugar Lab’

The ministry said that despite having no obligation, Georgia is ready to receive a delegation, within the convention on prohibition of biological weapons, including Russian experts to the centre.

Today Russia said that they want access to all blocks and documentation of the centre without the presence of any  international organisations.