Georgian Prime Minister Mamuka Bakhtadze says that statements [by the opposition and others] that the Georgian Dream government does not want the Anaklia deep sea port to be constructed are the “cheap and irresponsible political speculations."

Bakhtadze stated at a briefing earlier today that the project has huge importance and he himself as the head of the Georgian railway, then later as the minister of finance and the prime minister, has provided much effort to pull the project through.

He said there are some people who are trying to link the project with the money laundering investigation involving top figures of TBC Bank.

The project is of strategic importance for us, and moreover, it is part of our strategy and the vision to turn Georgia into a regional hub, in terms of transport and logistics among them. The government has done its utmost for project to become a priority for the world leading institutions,” Bakhtadze said. 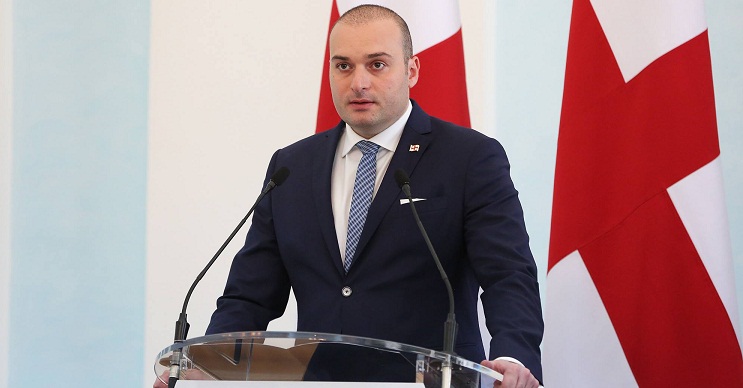 He stated that it is very important that the European Union has included the project in the priority list of the trans-European transport network.

Taking all this into account I want to ask a very logical question: how one can dare and say that the government is not interested in the construction of the port? It is one of the cheapest speculations I have heard lately,” Bakhtadze said.

Bakhtadze stated that different political forces are trying to make the TBC case political, which is a “very irresponsible action.”

He stated that the National Bank of Georgia, which brought sanctions against TBC Bank last month due to the transaction made in 2007-2008, has high ethical standards and impartiality and “this is confirmed by international institutions.”

Bakhtadze stated that it was impossible for him to make a serious comment regarding the letter TBC Bank founder Mamuka Khazaradze claimed he had received from Interior Minister Giorgi Gakharia.

The content of the letter leaves no room to comment it seriously,” Bakhtadze said and added that the any member of the Cabinet of Ministers is always ready to answer to the legislators’ or investigators’ questions if such exist. 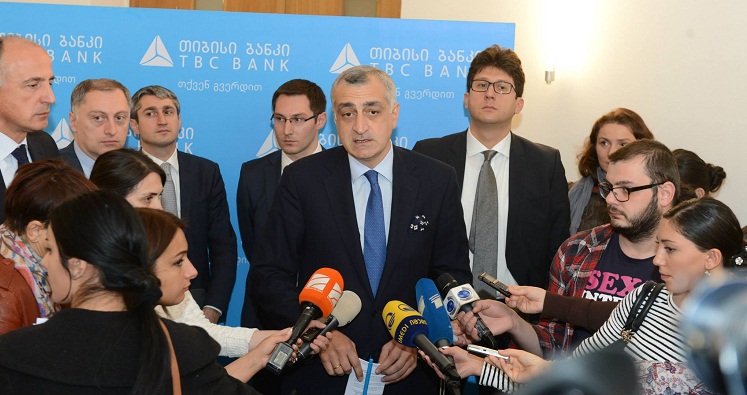 TBC Bank founder Mamuka Khazaradze stated earlier that the "ongoing attack on him and the bank" could be related to the Anaklia project,  in which the TBC Holding is one of the major players.

Bakhtadze said Gakharia, as a business ombudsman, was very active to help the businesses which suffered losses and pressure under the United National Movement government.

Bakhtadze also touched upon the recent statement of the Fresco market chain founder Vasil Sopromadze, who accused the current government of pressuring business.

“This is a very serious accusation. One must provide evidence for this or be held accountable,” Bakhtadze said.

If he [Sopromadze] has evidence I will be the first to demand the fastest investigation,” Bakhtadze said.

I can name the sixth position in the Doing Business rating,” Bakhtadze said.