Georgian Health Minister David Sergeenko has resigned after seven years in post, and has been appointed as Prime Minister Mamuka Bakhtadze’s advisor in health and labour issues.

Ekaterine Tikaradze, who headed Sachkhere Regional Hospital and non-commercial legal entity Dostakari, will replace him in the role.

Sergeenko said that the decision [to resign] was made by him and he recommended the PM appoint Tikaradze as a new minister, whom he says he has known for more than 10 years.

Sergeenko cited reforms planned in the health and labour fields as the reason behind the decision, saying that Tikaradze has big potential and high managerial skills to carry out the reforms the most competently.

Bakhtadze praised Sergeenko for his “huge role” in reforming the health system and said that he [Sergeenko] will stay in the government to offer strategies and reforms in the health and labour fields.

Sergeenko’s role is huge in the implementation of Georgia’s General Healthcare Programme and the Hepatitis C Elimination Programme, as well as other very important reforms.  I want to thank him for his efforts,” Bakhtadze said. 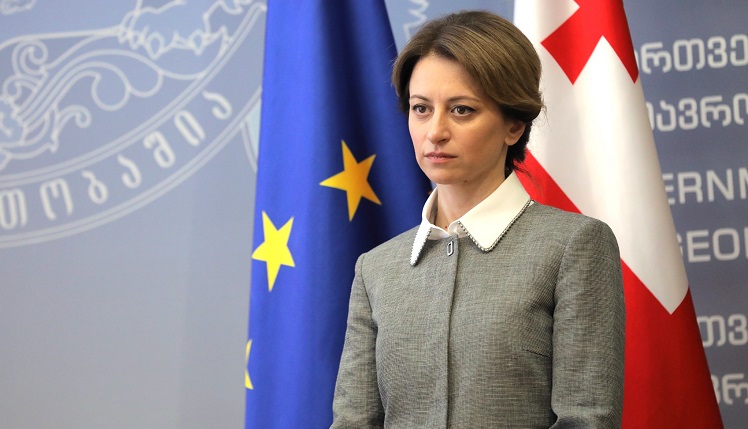 Bakhtadze stated that the planned reforms in the health and labour fields concern:

Tikaradze stated that carrying out the second phase of reforms in the health and labour system will not be easy, but said that she believed that with the support of the government she will do this successfully.

It is a huge responsibility and I want to thank the PM for his trust and Mister Sergeenko for his recommendation. I am sure that Georgia will become one of the most successful countries in terms of healthcare”, Tikaradze said.

Tikaradze is a graduate of Austrian Donau-Universitat Krems and worked in Germany in the medical field before starting work as a consultant in Sachkhere hospital [built with the funds of the founder of the Georgian Dream party Bidzina Ivanishvili] in 2009.

In 2015 she was appointed as the director of the hospital with the recommendation of Sergeenko.